"Rome" is the saga of two ordinary Roman soldiers and their families. An intimate drama of love and betrayal, masters and slaves, and husbands and wives, it chronicles epic times that saw the fall of a republic and the creation of an empire. The series begins in 52 BC, as Gaius Julius Caesar has completed his masterful conquest of Gaul after eight years of war, and is preparing to return to Rome. He heads home with thousands of loyal battle-hardened men, huge amounts of loot in gold and slaves, and a populist agenda for radical social change. Terrified, the aristocracy threatens to prosecute Caesar for war crimes as soon as he sets foot in Rome. Caesar's old friend and mentor, Pompey Magnus, attempts to foment mutiny in order to maintain the balance of power. Two of Caesar's soldiers, Lucius Vorenus and Titus Pullo, thwart Pompey's plan and in the process, win the eternal gratitude of Caesar and the Julian clan, affording the two plebian officers an intimate view of the ruling class. The fates of Pullo and Vorenus become entwined with those of Caesar, Mark Antony, Cleopatra and the boy Octavian, a strange and awkward child who, by political guile and bloody force, will become the first emperor of Rome.
TV Show Info
Franchise: -
Content Rating: TV-MA
Status: Ended
Number of Seasons: 2
Episode Length: 60
Network: HBO 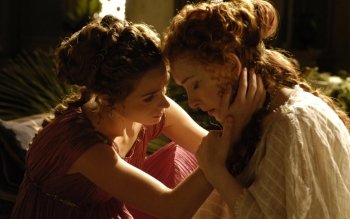 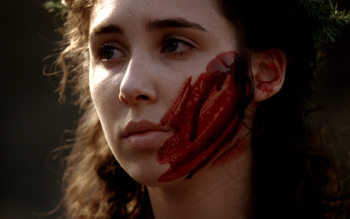 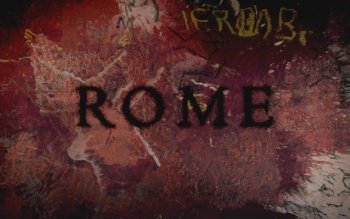 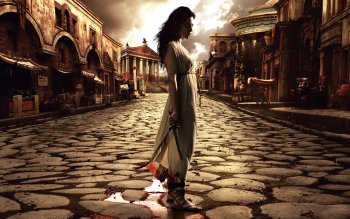 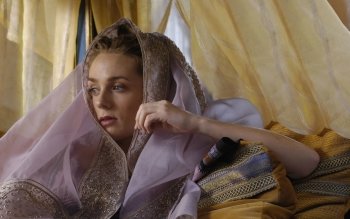 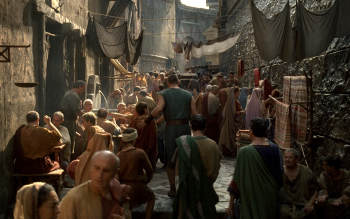 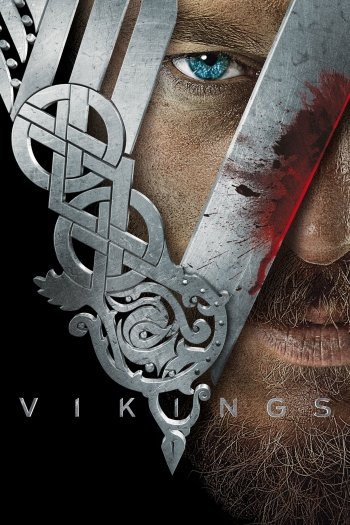 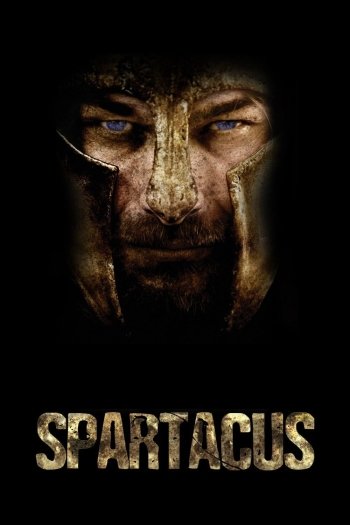