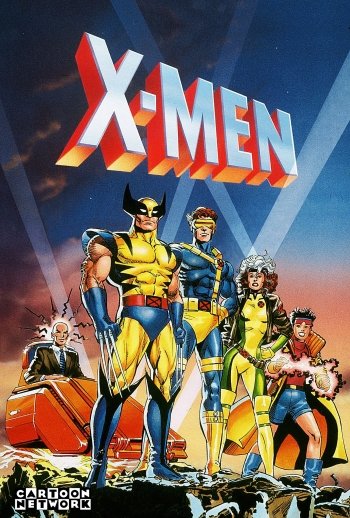 They are mutants, people with extraordinary talents. They are the most persecuted and feared minority on the planet Earth. These mutants have banded together to fight the hatred, and eventually end up fighting for their very own lives. Under the watch of Professor Charles Xavier, the most powerful telepath on the planet, they learn to hone and control their powers, and form the group, the X-Men. The X-Men fight against malicious government authorities and against Magneto, the mutant supremacist and his following, that want to destroy the human race.
TV Show Info
Franchise: X-Men
Content Rating: TV-Y7
Status: Ended
Episode Length: 30
Network: FOX (US)