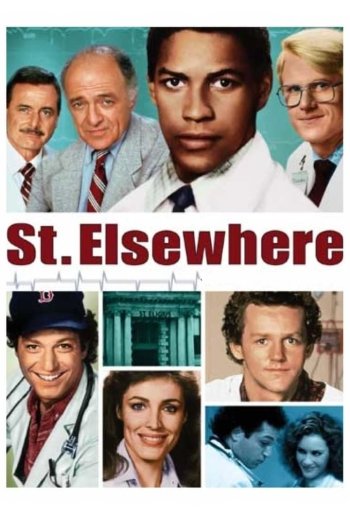 St. Eligius Hospital in South Boston was not exactly the world's best health care center. Despite its flaws, it featured some of the most caring doctors and nurses you could ever meet. Led by Dr. Donald Westphall (and later by Dr. Benjamin Gideon), St. Eligius became a sanctuary for the underdog and the downtrodden. "St. Elsewhere" ran on NBC for six seasons. Originally a ratings flop, NBC picked it up for a second season for the sole purpose of grabbing some additional Emmy nominations. It eventually became a minor hit for The Peacock, until burnout by the writers resulted in its 1988 cancellation. The series was nominated for 63 Emmy Awards and won 13.
TV Show Info
Franchise: -
Status: Ended
Episode Length: 60
Network: NBC