Hamtaro is an animated series originating from Japan, where it is known as Tottoko Hamutaro. Based on a series of childrens' books written by Ritsuko Kawai, the show follows the adventures of a hamster called Hamtaro. The series features a colorful cast of characters, including Hamtaro's friends, the Ham-Hams, and their owners, whom they refer to as their "humans". Alongside the many stories about these hamsters, we're also shown the life of 10 year old Laura Haruna, Hamtaro's loving owner. Everyday, the Ham-Hams escape from their cages to meet eachother in their Clubhouse, where most of their activities occur. The many themes present in the show include team work, friendship, and never giving up. Every episode is clearly dedicated to one or more of these "morals of the day", given that Hamtaro is also an educational program. Often, the Ham-Hams are shown to be a little naïve, and don't always understand the world around them. An example would be their explanation that fireworks are really "exploding flowers", or that the stars are candies called "diamonds of sugar". These absurd beliefs usually serve a comical purpose, and to remind us that they are still only hamsters, not properly educated humans. When the show proved to be successful in Japan, ShoPro Entertainment (now VIZ Media) licensed the series for broadcast in North America. This english dub premiered June 1st 2002. Unfortunatly, due to poor ratings, Cartoon Network stopped airing it. Eventually, Hamtaro was being cancelled just about everywhere, despite the many letters, petitions and complaints filed by fans. It is now assumed that Hamtaro will never come back, but to this day, people still cling to the hope that their hamster friend will make a reappearance some day.
TV Show Info
Franchise: -
Status: Ended
Number of Seasons: 2
Episode Length: 30
Network: Cartoon Network 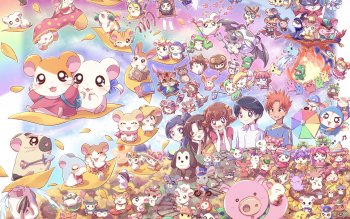 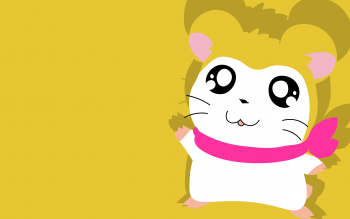 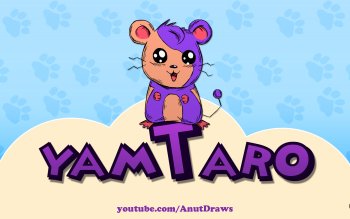