After being threatened by extinction at the hands of alien invaders called the Zentradi, humanity undertook the task of guaranteeing itself a future by launching fleets of colony ships into space. On Macross Frontier, one such fleet, high school student Saotome Alto's life is changed forever: the fleet is suddenly attacked by unidentified creatures while he is performing aerial stunts for a concert by the wildly popular idol Sheryl. Alto quickly finds himself in the cockpit of a new-model fighter, struggling to protect Ranka Lee, a young girl he met only hours earlier, from the invaders' swath of destruction. Noting his performance during this incident, the S.M.S. Skull Squadron private military company invites Alto to join their organization, where he continues protecting his friends and Macross Frontier.
TV Show Info
Franchise: -
Content Rating: TV-PG
Status: Ended
Episode Length: 25
Network: MBS 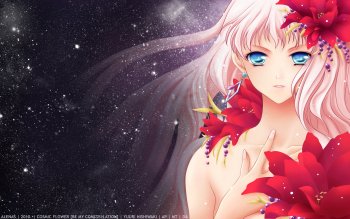 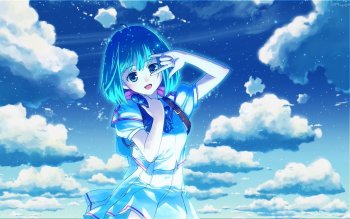 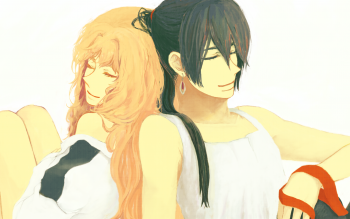 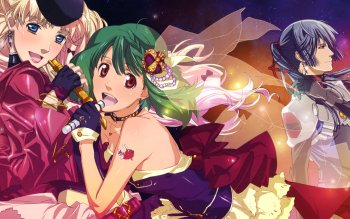 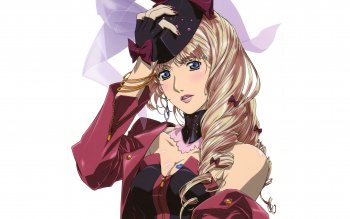 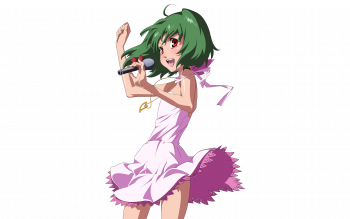