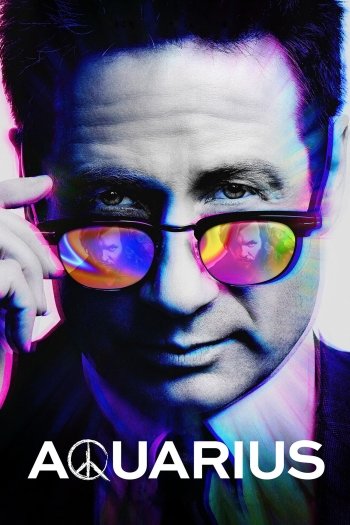 Aquarius was a weekly arts programme shown on Saturday evenings on ITV's London Weekend Television channel. It was a precursor to the current long running arts programme The South Bank Show, which replaced it a year after Aquarius was last televised. Like its successor it featured documentaries, interviews and highlights of contemporary and historical artists in music, film, theatre and the fine arts. Memorable shows included the life and work of the composer Eric Satie, a short play about the life of female aviator Amy Johnson and her solo flight from Britain to Australia during the 1930s. There was also a documentary on the filming of Andrew Lloyd Webber's musical Jesus Christ Superstar.
TV Show Info
Franchise: -
Status: Ended
Episode Length: 60
Network: ITV