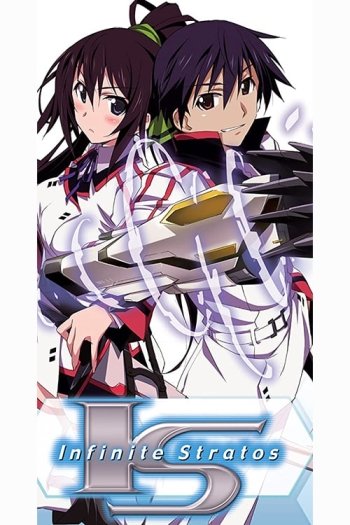 In the near future, a Japanese scientist engineers a powered exoskeleton called "Infinite Stratos" (IS). Possessing technology and combat capabilities surpassing those of any other arms system, the IS threatens to destabilize the world. Faced with such an overpowered weapon, the nations of the world enact the "Alaska Treaty", which states that IS shall never be used for militant combat, and that existing IS technology must be equally distributed to all nations, to prevent any one nation from dominating the others. The introduction of the IS does, however, have a major effect on society. As IS can only be operated by women, there is a shift in the power balance between men and women, where women now dominate society over men. Ten years after the IS was initially introduced, the world has entered a new age of peace. The peace is shattered, however, by Ichika Orimura, a 15-year-old Japanese boy. In a coincidental run-in with a (hibernating) IS suit, it is revealed that he possesses the innate ability to operate an IS. Realizing the potential, the Japanese government forces the bewildered young man to attend the prestigious Infinite Stratos Academy, a multicultural academy where IS pilots from all over the world are trained. Thus, he starts a busy high school life surrounded by girls training to pilot IS.
TV Show Info
Franchise: -
Content Rating: TV-MA
Status: Ended
First Air Date: 2011-01-06
Last Air Date: 2013-12-19
Number of Seasons: 2
Number of Episodes: 24
Episode Length: 24
Network: Tokyo Broadcasting System 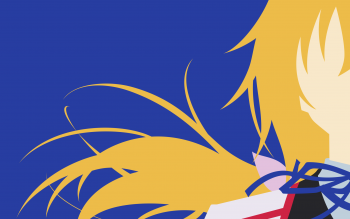 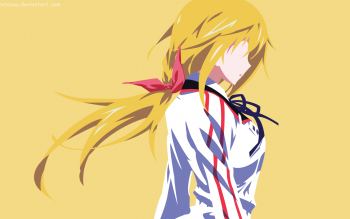 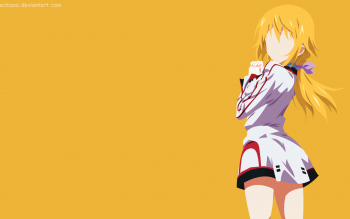 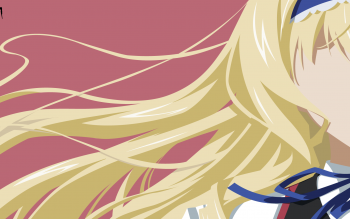 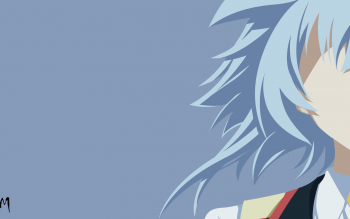 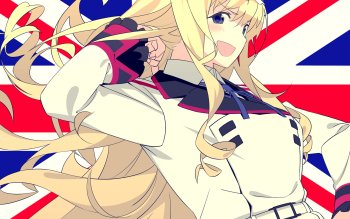