The plot begins with Souichiro Nagi and his friend Bob Makihara going to their first day of high school at Toudou Academy. They had intended to rule the school by beating up anybody that got in their way, as they had done at their previous schools. They soon learn that Todo is no ordinary high school, but rather a school that was founded to teach and integrate different fighting styles. Its students are skilled in the various arts of combat with some students possessing supernatural abilities, such as pyrokinesis, precognition, and superhuman strength based on the abilities to use their "spirit" or "ki" in Japanese. After an altercation with the Executive Council, Souichiro and Bob join the only surviving club that opposes them, the Juken club. As the storyline develops, both groups find they are becoming increasingly involved in a long enduring conflict that was left unresolved from the Japanese Feudal era by some of the characters' ancestors.
TV Show Info
Franchise: -
Content Rating: TV-MA
Status: Ended
Episode Length: 25
Network: TV Asahi 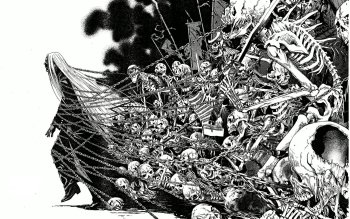 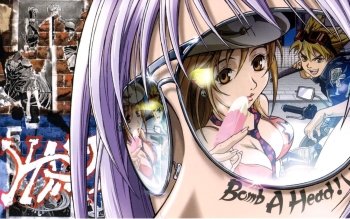 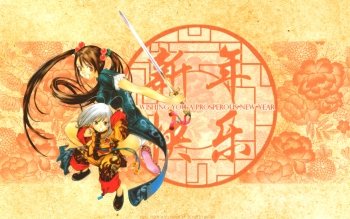