TV Abyss A Town Where You Live 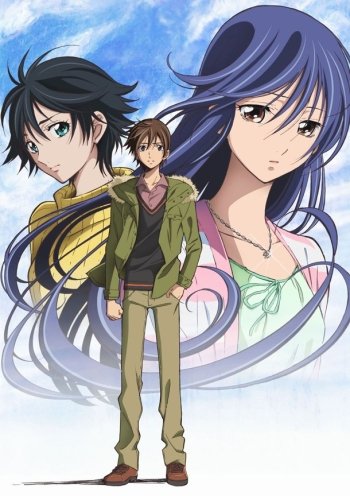 A Town Where You Live

The plot follows the two characters Haruto Kirishima and Yuzuki Eba. Yuzuki moved from Tokyo to her father's rural hometown in Hiroshima Prefecture to attend high school. Given that Haruto's father is an acquaintance of Yuzuki's father, the Kirishimas take her into their home. Haruto is not keen of the situation because he believes that Yuzuki is a complete stranger and that a girl his same age, who is not a relative, living in the same home will cause complications for him. The misunderstanding he wants to avoid the most is that they are a couple because he already likes his classmate, Nanami Kanzaki. The problem is that Yuzuki has romantic feelings for Haruto and is not timid in pursuing a relationship. It turns out Yuzuki is no stranger: She visited Haruto's city in her childhood. During the summer festival, Yuzuki was on her own and crying. Haruto approached her and made her happy. Also Yuzuki never got along with her family since she was treated like the fifth wheel by her step-family.
TV Show Info
Franchise: -
Status: Ended
Episode Length: 25
Network: TV Tokyo

Characters In A Town Where You Live

View all 11 Wallpapers Recent A Town Where You Live Wallpapers 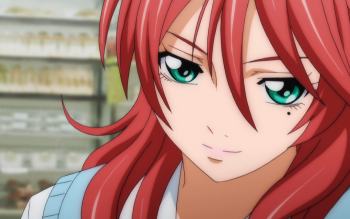 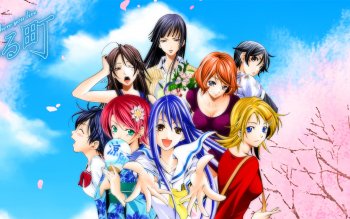 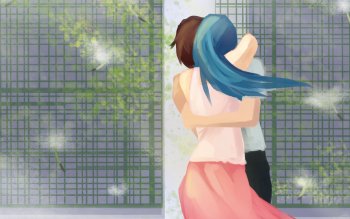 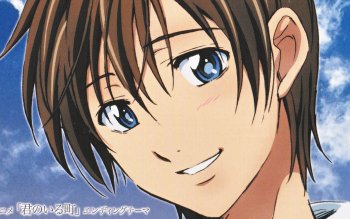 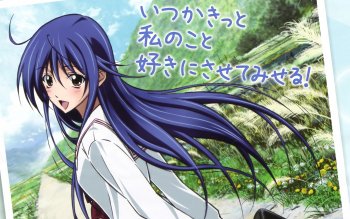 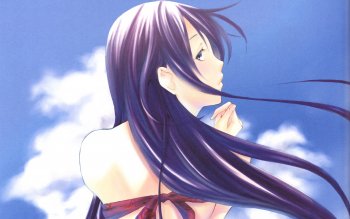