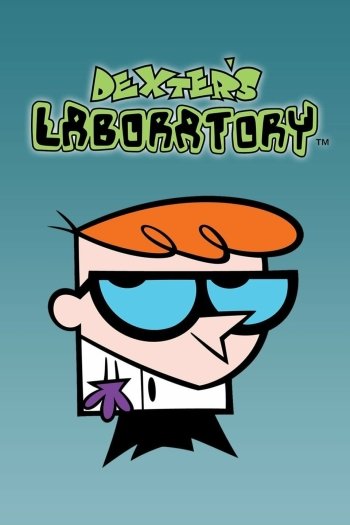 Dexter's Laboratory is the story of a young boy prodigy. Born with an extraordinary mind, Dexter has built his very own extremely high tech and expansive laboratory in his room that NASA could only dream of. But Dexter has to keep his lab a secret for fear others will exploit it. Through out the years, Dexter has had to hide his lab from his parents and others but it is no easy task. All Dexter wants is to spend all the time he can inventing new things in his lab, but between his stupid and annoying older sister Dee Dee constantly barging into his lab and tearing up the place and his arch enemy and rival genius Mandark constantly tiring to take over his lab, Dexter's life is anything but easy. Dexter's Laboratory was originally premiered on Cartoon Network as part of the inaugural, Space Ghost hosted, "World Premiere Toons" before becoming a feature with two full shorts on the regular series, a.k.a. the What a Cartoon Show, it eventually became a series itself. Character
TV Show Info
Franchise: -
Status: Ended
Number of Seasons: 4
Episode Length: 20
Network: Cartoon Network 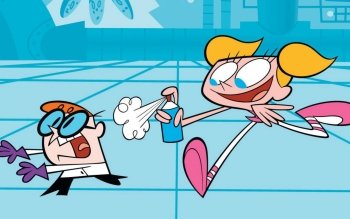 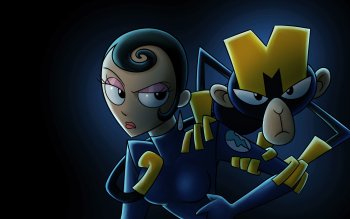 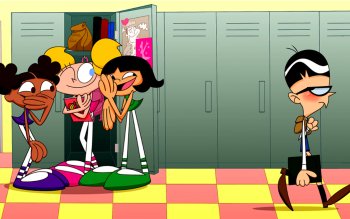 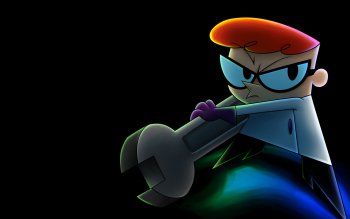 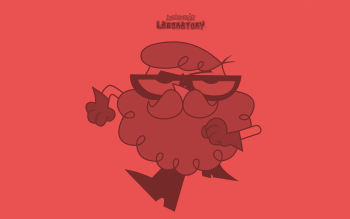 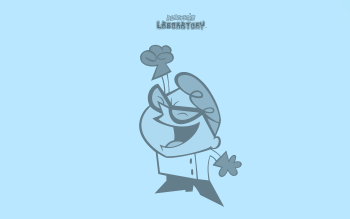 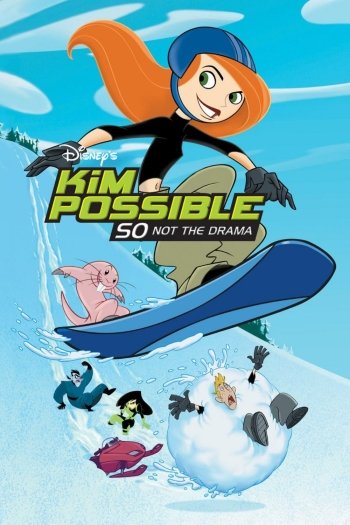 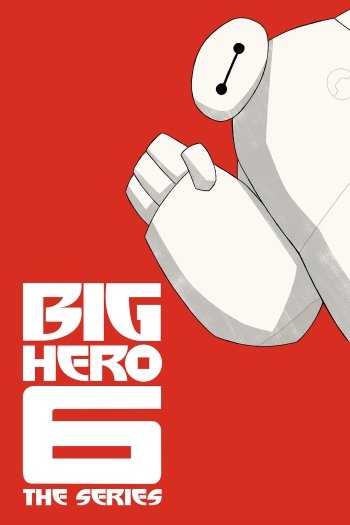