Hiro Hiyorimi is a boy who has just moved to the city to meet his sister. While walking down the sidewalk, he is suddenly hit by a car (crushed by construction beams in the anime). On the verge of death, he is seen by a young woman clad in gothic clothes. She then resurrects him, leaving him alive in the hospital morgue. He wakes up confused over what happened, only to encounter the woman again as she eliminates some wolf creatures. She addresses Hiro as "her servant" and introduces herself as "Hime" (Japanese for Princess). The story then follows Hiro as he assists Hime in killing creatures that have been sent by her siblings to attack her.
TV Show Info
Franchise: -
Status: Ended
Episode Length: 25
Network: Tokyo Broadcasting System 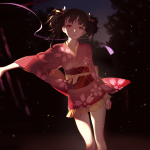 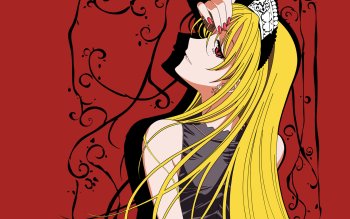 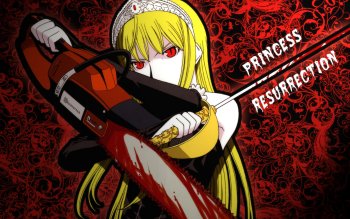 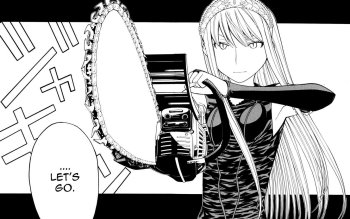 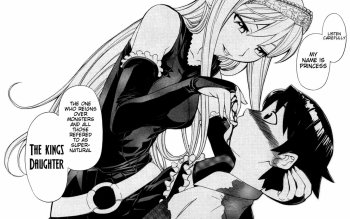 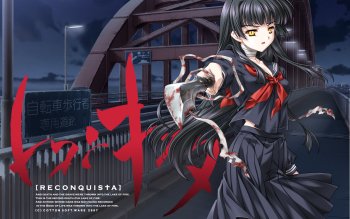