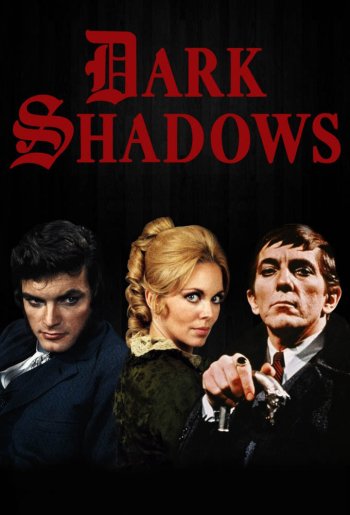 Dark Shadows was a daytime soap opera on ABC-TV which aired weekdays during the afternoon. With vampires, witches, worlocks, werewolves, and other supernatural creatures, it became a surprising phenomenon, lasting for five years before it was cancelled.The show revolves around Barnabas Collins (Jonathan Frid), a guilt-ridden 175-year-old vampire who longs to be human again and returns to his estate after being chained inside a coffin for nearly 200 years.
TV Show Info
Franchise: -
Status: Ended
Episode Length: 30
Network: ABC (US)