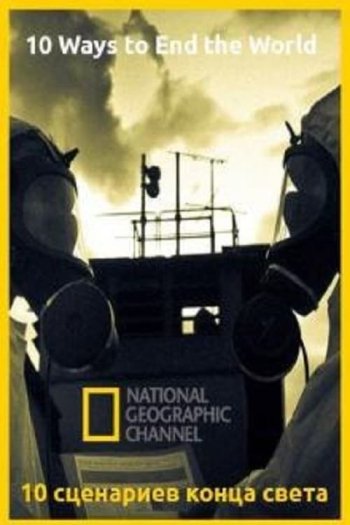 10 Ways to End the World

10 Ways to End the World is a TV series about catastrophes that could endanger human existence. The series is produced by Sveriges Utbildningsradio and was aired on Kunskapskanalen in December 2010 under the Swedish name Mänsklighetens sista dagar and on National Geographic and Arte in 2012. The series was nominated for the most prestigious Scandinavian TV award, Kristallen in 2011. In the form of a top ten list, a set of doomsday scenarios—disasters that have the capacity to wipe out our species—is examined scientifically. The first part deals with threats to humanity from nature's violent forces. The second part deals with threats that we have created ourselves.
TV Show Info
Franchise: -
Status: Ended
Episode Length: 54
Network: National Geographic
Genres: Documentary
Tags: